If you missed it or need a refresher, read part one.

The day before the event, I woke up in some pain and couldn’t bend over well.  I tried to loosen up that day in the gym, as I was just stretching and rolling that morning, but I couldn’t get loose.

I visited my doctor and he told me that my pelvis was tilted a bit. So I got adjusted and moved on.  I noticed though that the positions needed for the lifts didn’t hurt me.  I couldn’t believe that with all the movement required in the lifts that nothing hurt.

The drive to the event was approx 2 hours and 40 minutes and sitting was most painful to get up from afterwards. That didn’t help but when I got there, after a bit of warming up, I was ready to go.

I had been participating in a Nutrition Challenge through Crossfit Amoskeag so I knew I was going to make weight – I was actually 4 pounds lighter than usual.  I met a few people, lifters and non-lifters, one of whom would ultimately help me work toward my goal.  I then went to get loose in the warm up area but had way too much time before my lifts so I hung out, ate a sandwich, and watched the women lift for a while.

It was time for me to warm up and I quickly learned why you should bring a coach with you to an Olympic lifting event. They will help you calculate your warm up lifts, how many and how heavy.  And they keep an eye on the competitors to let you know when to warm up. This event’s warm-up area was down the hall from the main stage so without a coach, I would have to stand around next to the main stage extra vs warming up properly.

I was watching a coach help her athlete and said hello as she walked back and forth from her athlete to the main stage. After her athlete was done, I took a shot an asked her if she needed any coaching experience. She did not, but she agreed to keep an eye on the competitors and even wrote up a small warm-up sheet for me.  Very, very nice of her.  Next time, I will ask one of my coaches to come with me.

So with that, it was time for me to go to the main stage. There were 9 other male athletes competing that day and since 2 of them were young children, I knew I would be lifting immediately, or almost immediately after them. I had declared 55kg (121lbs) for my first snatch. I headed out to the platform very nervous. I thought maybe the nerves would have left me after my first timers meet – nope.  But warm-ups had gone well and I hit the lift!  I then announced 59kg (130lbs) – and I hit that also!

This is where something magical happened.

One of the non-lifters I had met was the father of a young lifter.  We hit it off and he had asked about my goals for today. I had a cheat sheet and showed him that if 59kg (130lbs) had felt light, I might consider 62kg (136lbs) but I was probably going to pick 61kg (134lbs).

You might say that 2 lbs shouldn’t make a difference but I had only lifted 135 lbs twice in training so I was not confident yet around that weight. As I came off the stage from my second lift, I got confused.  I couldn’t pick a number. I was a bit loopy from the first 2 lifts and the nerves got me.  As I pulled my sheet, the dad who happened to be sitting next to his son, says “62”.  And without thinking, I told the scorekeeper 62kg (136lbs). After I did that, I knew I had made a mistake.  But the dad calmly told me that the first 2 lifts looked easy and 62 would be fine. They weren’t easy but, ok.  I stepped on the platform and hit the lift!  I said aloud “How about that!”

Time for the intermission…

My new coaching friend gave me another warm up cheat sheet but said she couldn’t stay.  I thanked her and now I was on my own. Plenty of time between the bigger lifters, the women’s award ceremony, and the intermission.  I laid down on the warm up platform thinking that all the stars are aligning and maybe the 140kg (308lbs) I needed to qualify for the AOS was possible. This time I knew to check the score table to see where I would be lifting and again, it was very close after the young children lifters.

I made the first clean and jerk at 62kg(136lbs) and what came next was a bit unusual for me.

Ben, the Olympic lifting coach on Thursday nights, had talked to me after one of the classes about my goals for the meet and I told him 140kg (308lbs).  We talked about my strategy and he gave me some advice. Since that total seemed a bit far away, he recommended a different approach with an emphasis of getting stronger between this event and whenever my next event would be. Two days before the event, I saw him and told him that if all the stars aligned and I hit my opening clean and jerk, I would go for the 140kg (308lbs) total by giving myself 2 attempts at 78kg (172lbs).  He nodded.

So when I got off of the stage, I looked at a safe weight (safe meaning – that I had a good shot at making) Side note: never once have any of the coaches recommended anything unsafe, as in ‘my safety’. But I thought it was time for the shot.

I declared 78kg (172lbs). The event director was standing next to me and said “That’s a big jump”.  The event was held at a middle school gym and the crowd had thinned out a bit as some of the fans cheering on women athletes had left. So you could hear everything in the gym. That’s when I turned and said, “Hey, I drove all the way from New Hampshire to lift weights, LET’S GO!” And with that, I got a chuckle from the crowd but more importantly, I was locked in.

I approached the platform, took some deep breaths and started my routine:

Jump twice to get loose, approach the bar, roll it back to me, lock hands in position, lock feet in position, breathe, think, and go. 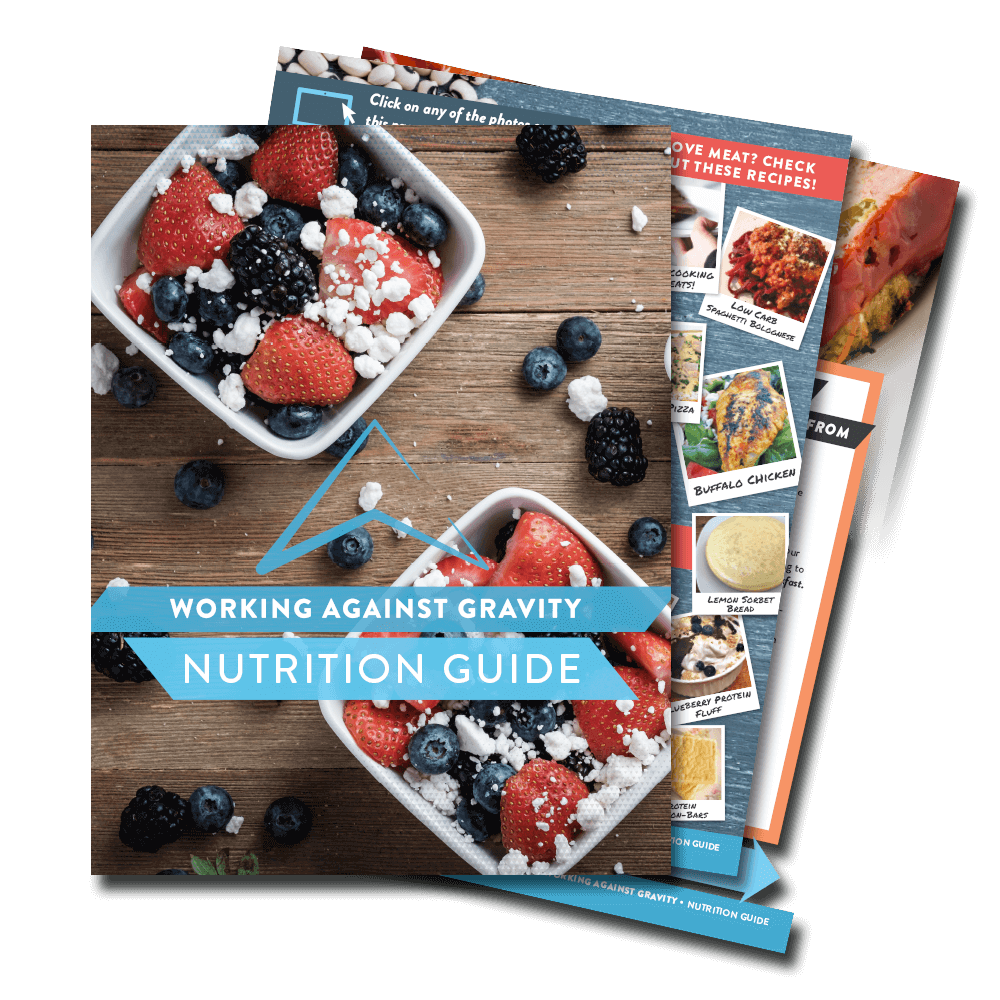